It's the economics, stupid 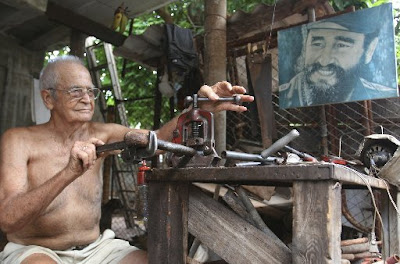 The US jobless rate reached 8.1 percent, but the Senate Republicans held up the Omnibus Budget Bill yesterday. The Democrats were one vote short of 60 needed to overcome a filibuster threat, and two Democrats senators (Bob Menéndez and Bill Nelson) oppose the bill because it relaxes, in a small way, some restrictions on visit to Cuba. Menéndez of New Jersey and Nelson of Florida were not immediately reassured by talks with the Obama administration that the bill ultimately won't expand trade or commerce with Cuba. For them, maintaining the ban on the cousins cannot travel to Cuba to see their family is more important than unemployment.
Photo: Cuban cuentapropista (self-employed) in his small workshop in Havana.
at marzo 07, 2009 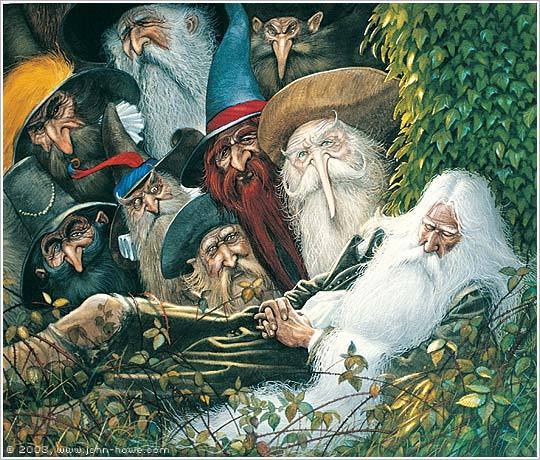