Menendez wants to retain ban on travel to Cuba 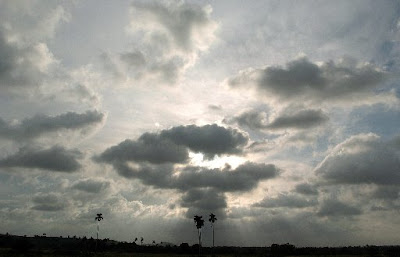 Sen. Robert Menendez, says he will oppose a bipartisan effort to lift a long-standing ban on travel to Cuba.
Menendez, a New Jersey Democrat and the son of Cuban immigrants, also said he would fight any move to overhaul U.S. policy toward Cuba.
Joining him is the state's other Hispanic lawmaker, Rep. Albio Sires, a West New York Democrat and Cuban native whose district contains one of the largest populations of Cubans in the country. Sires said the U.S. shouldn't change course on Cuba unless it gets more in return.
For more information, click here.
at abril 02, 2009