Lula calls on US to end Cuba embargo 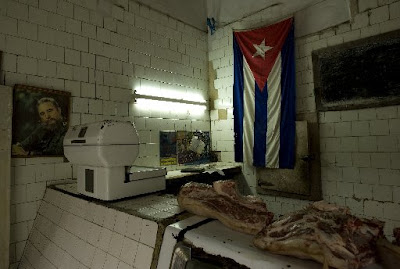 Brazil's President Luiz Inacio Lula da Silva on Monday called on the United States to end its economic embargo of Cuba, saying it makes no sense in the 21st Century.
Speaking at a Wall Street Journal-sponsored investment forum in New York, Silva also pointed to El Salvador's presidential election on Sunday as evidence democracy has spread across Latin America, warranting a reevaluation of the United States' relationship with the region.
At the end of his speech, Silva said the Cuba embargo is widely opposed across the region.
"There is nothing any more from the political perspective, from sociological perspective, from the humanitarian perspective that impedes the reestablishment of relations between the United States and Cuba," Silva said. (AP)
at marzo 16, 2009